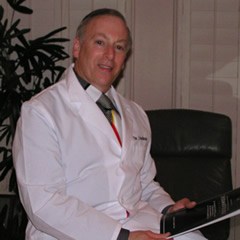 Dr. Friedman is a board-certified dermatologist who has spent his long and distinguished medical career researching and providing the very latest technology and medical advancements for his patients. Considered a pioneer in the field of cosmetic body sculpting, he introduced Endermology into the USA in 1995. Over the past decade, Dr. Friedman has worked with and refined treatment protocol for non-invasive skin tightening and body contouring including both red and green lasers as well as various radio frequency devices. He has lectured extensively nationally and internationally at dermatology seminars. Now, with Nuvell Clinics, he is dedicated to bringing new and exciting non-surgical Feminine Rejuvenation treatment programs to women that, up until a few years ago, were unavailable. 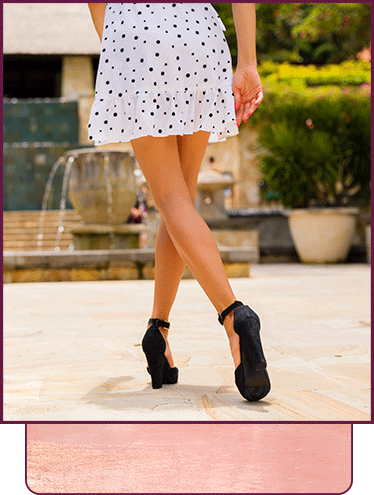 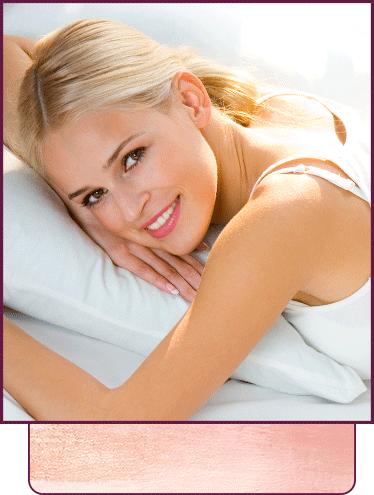 Medspa >
back to top